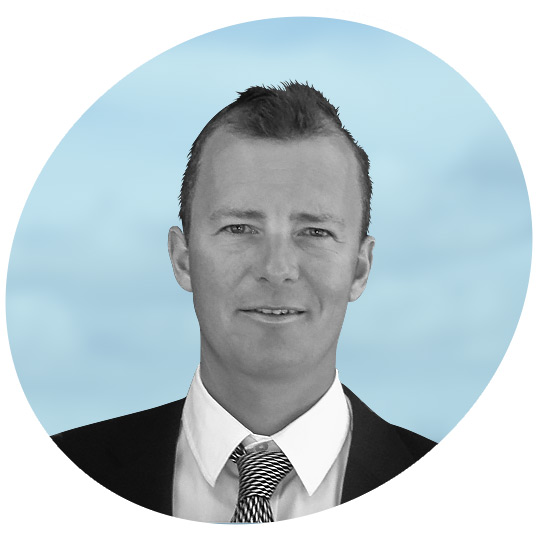 I was born in 1968 in Alingsås outside Gothenburg on the west coast of Sweden. I graduated from the 5.5 year Swedish equivalent to medical school in June 1993. After a 2 year internship I did a 5 year residency in orthopaedics including 2 years at the knee department in the University Hospital of Linköping and 1 year of hand surgery at the Sahlgrenska University Hospital in Gothenburg, ending up in May 2000 in Gothenburg as a specialist with an interest in ACL-surgery. I joined a subgroup of surgeons at the department dealing with “arthroscopic surgery” (“sports”) including knee, shoulder elbow and ankle, but not hip at that time.

Parallel to clinical work I started on a PhD-project at the hand surgery department looking at long term effects on muscle at tendon transfer surgery in tetraplegia. The last manuscript was a human study assessing muscle biopsies from patients with retracted full thickness rotator cuff tears in non-tetraplegic patients. I managed to work out a way to harvest structurally intact muscle from the supraspinatus at open cuff surgery that we compared to the deltoid on the ipsilateral side. We did mechanical testing and histological assessment. I defended my thesis in December 2008.

As time went by and the demand for shoulder surgery increased in the team I started to see more shoulder patients including irreparable cuff tears. I became interested to learn about the reversed prosthesis and joined the group of colleagues dealing with upper extremity reconstruction and trauma for a few months at the end of 2009 getting introduced to shoulder prosthesis surgery. I was appointed consultant orthopaedic surgeon at the university hospital at the end of 2009. The last term before leaving Sweden I rejoined the “arthroscopy” team.

During my fellowship years 2010/2011 I left the university hospital for a position as consultant at a small hospital 45 km outside Gothenburg. I did most of the common open and arthroscopic shoulder surgery at the department including some 30 arthroplasties a year. I still do ACL-reconstructions as well as a small amount of knee and hip prosthesis. Beside that I see and operate on shoulder patients at a private clinic in Gothenburg. At present I am a Consultant Orthopaedic surgeon at Alingsås Lasarett (100,000 people in primary catchment area) and Consultant Shoulder surgeon at a private treatment center in Gothenburg (Carlanderska).

In 2009 I was accepted for the Tran Tasman upper limb fellowship starting in June 2010. My wife Kristin and our two children Lovisa, then 9 years old, and Karl Filip, then 12, went off to Christchurch, New Zealand for half a year. Right after New Year 2011 we landed in Sydney, on earth-quake free ground.

We all had a great time in Sydney. One of the major rewards of going abroad was schooling, especially for our daughter, surprisingly not mainly for learning English but for superb maths teaching. The kids went to school at Manly Village Public School and Balgowlah Boys. We often talk about things we did and how we lived right on the beach overlooking Sydney harbour during our time in Sydney.

The fellowship consisted of outpatient sessions, operating and assisting in the public hospital (Royal North Shore), assisting in private hospitals (Mater, North Shore Private and Castlecrag), journal clubs and two workshops including a cadaver lab. For me the period in Sydney was very good professionally. My main goal was to be exposed to shoulder arthroplasty which I was. I assisted on several occasions all four surgeons using different brands of prosthesis and got to do a few under supervision. I had the opportunity to do two elbow prosthesis under supervision. Furthermore I saw several latisimuss dorsi transfers, both isolated and in conjunction with reversed prosthesis. I assisted on a few Latarjet procedures. I can remember at least two terrible triad of the elbow and one HAGL-lesion. I saw some beautiful distal biceps repairs. I picked up how to do a thorough capsular release. I got to see all options of rotator cuff repair. And much more.

I feel privileged to have met with Prof Sonnabend, Drs Hughes, Cass and Young. They are all different in personality but all so very skilled and, not least importantly, friendly and willing to share their knowledge. Even though it was a short period of time I spent in Sydney it meant a lot for me professionally, in several ways, for which I am grateful.

In the public hospital I had the opportunity to be involved in the management of complex upper limb trauma cases as a surgeon as well as elective procedures.

I undertook clinical and laboratory based research and submitted the results of the studies for publication and presentation at national and international meetings.