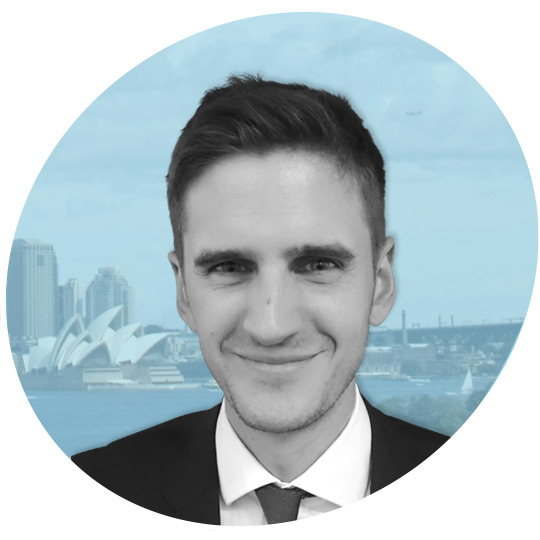 I have always had a keen interest in shoulder and elbow surgery, especially since an elective with Professor Sonnabend in 2009, when I was a medical student.

I graduated from the University of Geneva 2010 then pursued a year of general surgery before entering the orthopaedic training program at Geneva University Hospital. Since then, I have been mentored in the field by Dr Alexandre Lädermann and Professor Pierre Hoffmeyer in Geneva.

I have also developed an enthusiasm for scientific research, and have been able to publish over 15 articles since 2011, some of which were presented at national and international meetings, such as SECEC, EFORT, and AAOS. In 2013, I was given the opportunity to become a junior consultant in shoulder and elbow surgery enabling me to develop familiarity and skills in shoulder surgery, including arthroplasty, arthroscopy, and trauma.

Joining SSRI for a one-year fellowship in 2015 has been a great opportunity and honour. I chose this specific institute for many other reasons than my Australian background. First, it was to go back to the source of my motivation for shoulder surgery. Secondly, for the very rich background of the 4 skilled surgeons I have been working with (David Sonnabend, Allan Young, Ben Cass and Jeff Hughes) who have all directly been trained by some of the world’s leading shoulder surgeons (Charles Neer, Gilles Walch and Bernard Morrey). This combination of talent and knowledge has allowed me an incredibly vast and enriching exposure to different types of procedures, techniques and implants. Thirdly, for the institute’s enthusiasm in scientific research and educational programs (particularly well-coordinated by Jasmin) enabling easy access to various facilities ranging from large clinical databases to biomechanical labs, and giving rise to many publications opportunities. Last but not least, I was eager to learn how this modern and dynamic institute functions as a team for this is the key to a stimulating specialist career and leading-edge patient care which are what I wish to develop once I return to Switzerland.