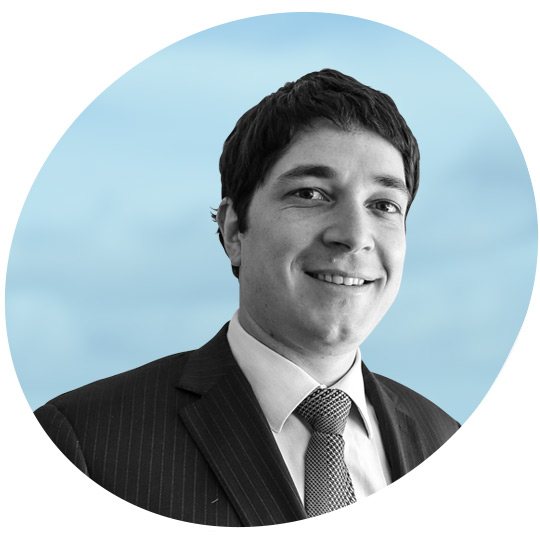 Dr Cristobal Maccioni Romero was born and raised in Chile and is fluent in both Spanish and English. He completed his medical training there then came to Sydney, Australia in 2013 with his wife and young family to undertake a year of fellowship with SSRI.

Dr Maccioni Romero returned to Chile and established a successful orthopaedic practice. He has since trained several orthopaedic surgeons in his own right and several of them have visited SSRI as observers. One of his junior colleagues, Dr Diego Cuzmar Grimalt, later followed in his footsteps and completed fellowship at SSRI in 2015. They are now in practice together.