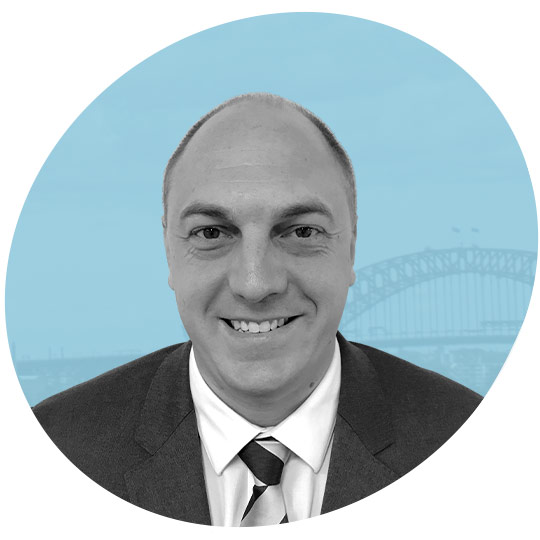 Mr Owen Mattern graduated from medicine at Newcastle University in 2004 and moved to Melbourne in 2006.