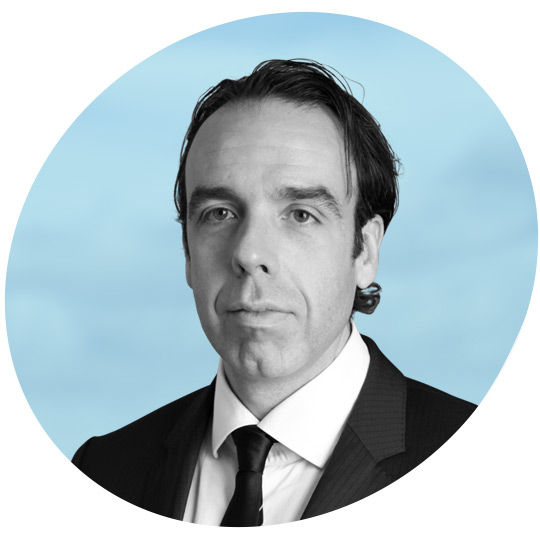 After Fellowships he worked as a Senior Medical Practitioner at Lyell Mc Ewin Hospital (Adelaide, Australia, Nov 2012-Nov 2013). He is a member of the French Society of Orthopedic and Traumatology Surgery, the French Arthroscopy Society and the French Society for Shoulder and Elbow Surgery.