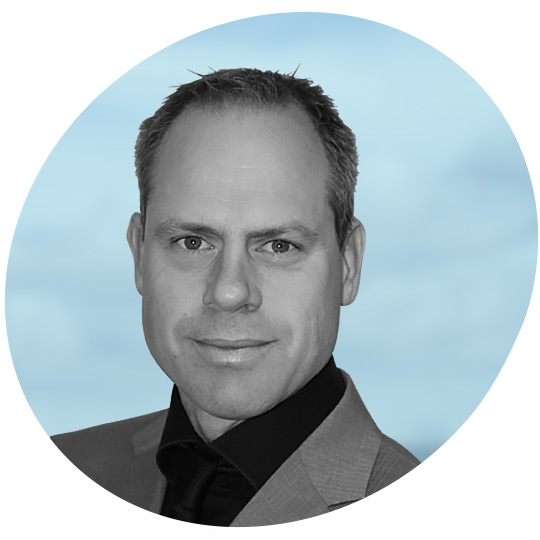 I was born on February 16, 1974 in Delfzijl, the Netherlands. I studied Human Movement Science at the University of Groningen from 1992 to 1997. After graduating I worked as a project officer for the Groningen Active Living Model Human Movement Science, University of Groningen (1997-2000) and as team manager for the Groningen/Dutch Bobsleigh Team (1997-1999). In 1999 I started Medical School at the University of Groningen. At the end of my clinical rotations I did a ten-week Orthopedic Surgery elective at Auckland City Hospital, New Zealand. I graduated in January 2005 and started working for Sanquin Blood Bank for several months, followed by a position as resident in Orthopedic Surgery at Spaarne Hospital, Hoofddorp, The Netherlands. In November 2005 I began my PhD studies at University Medical Center Groningen. Ten months later my surgical training at Medical Center Leeuwarden started. I began my orthopedic training at Martini Hospital Groningen in December 2008. Two and a half years later I successfully defended my thesis “Shoulder complaints – Incidence, prevalence, interventions and outcome”. In August 2012 I returned to University Medical Center Groningen for the last year of my residency period.

After completing my Orthopedic training in September 2013, my family and I moved to Australia for a Shoulder and Elbow Fellowship in Sydney. In March 2015 I started working as an upper limb surgeon in the Havenziekenhuis in Rotterdam, The Netherlands. I live in Groningen with Liesbeth Hoekstra and our daughters Elis Yke and Linne Maris, and our son Sture Cees

In January 2015 I completed my Shoulder and Elbow fellowship in Sydney. Supervised by four shoulder (and elbow) surgeons I had a most memorable and instructive period. Each surgeon had previously undertaken fellowships with worldwide icons like Charles Neer (Prof David Sonnabend), Gilles Walch (Allan Young) and Bernard Morrey (Ben Cass). Their knowledge transfer, therefore, was very valuable.

Healthcare is organized differently in Australia compared to The Netherlands. There is both private and public healthcare. In the public system every Australian citizen can get healthcare for free. Emergency care is provided by the public hospitals as well as chronic/elective care. For orthopaedics this care is characterized by long waiting lists. Citizens who have private health insurance can be treated in private hospitals by a physician of their choice, with minimal or no waiting time.

My fellowship consisted of surgery under supervision, seeing outpatients in public, assisting in private hospitals and performing research. I worked in four different hospitals in North Sydney and two hospitals in Dubbo which is in “the outback”, 450 km or one hour by plane West of Sydney. I learned shoulder arthroplasty, different sorts of arthroscopic shoulder surgery, and shoulder and elbow trauma treatment.

In research I was involved in four different projects. For the first project, I wrote an article concerning the validation of bathroom scales as a replacement for a dynamometer, which is used for strength testing in the Constant-Murley, the most commonly used shoulder score worldwide. Bathroom scales appeared to be a valid substitute thereby making the Constant-Murley score a measurement which can be used by patients at home, without examination or supervision by a physician or researcher. Secondly, with a colleague I performed a cadaveric study to test the safety of a new insertion point for repair of distal biceps tendons. Our hypothesis was that a 5 mm point of reattachment closer to the elbow joint was safer with respect to risk of damaging a nerve on the posterior side of the radius (the posterior interosseous nerve). This appeared to be the case. A second cadaveric study was a technical study which focused on using a thick suture (Fibertape, Arthrex) for rotator cuff repair. In clinical use it appeared the suture wasn’t pulled through the tendon as much as needed because of the size of the suture. We tested the use of a simple instrument (knot pusher) to pull the suture tighter and found a significant difference in suture length pulled through the tendon with and without using the knot pusher. We theorised that a better fixation of tendon to bone will be obtained, which will lead to a better healing of tendon to the bone. Finally, I participated in a study on the occurrence of propioniacnes bacteria in the surgical field of the shoulder. This study focused on determining if the presence of this bacterium in the shoulder joint is the result of peri-operative contamination. When I ended my fellowship, this study was still ongoing.

Our experience of living in Sydney was very positive. The people are very kind and helpful. Standards and values are well respected. Although it is a huge city with more than 4.5 million citizens it doesn’t feel like it. The city is very green and has many beautiful beaches.

In conclusion, my fellowship was, from a clinical and research perspective very interesting, very educational and we loved our stay in Sydney.