Glenoid version measurement is critical in shoulder arthroplasty especially for the anatomic design in which the glenoid implant remains the weak link and where incorrect positioning leads to a high failure rate.1–3

Essential knowledge of the glenoid vault anatomy and version is crucial for long-term survivorship. Many preoperative radiological methods have been proposed to calculate glenoid version, mostly based on CT scan using simple axial slices, 3D-corrected slices or even direct 3D viewing of the glenoid.4–7 The most commonly used method is the traditional Friedman’s angle4 but several limitations have been shown, notably the fact that it is dependant on the shape of the scapula body 6,8 and that the medial border of the scapula must be included in the CT scan field, which is not often the case.6 Moreover, glenoid version does not necessarily correspond to the orientation of the glenoid vault, a conical structure of cancellous bone that is sought for maximum purchase of pegs, keels or screws when resurfacing the glenoid. Matsumura et al. have recently proposed a new method of evaluating glenoid version according to the medial tip of the glenoid vault (the vault method), which they has shown to be more reliable than Friedman’s angle.6

The primary objective of this study is to determine the reliability of two commonly used radiologic methods of measuring glenoid version, according to slice height and angulation.

This is a retrospective review study including two groups: normal shoulders (“Normal” group), and patients with arthritic shoulders (“Arthritic” group).

Patients with thoracic and shoulder CT scans involving the entire scapula will first be screened for inclusion and exclusion criteria. Identified patients will then be de-identified and added to an anonymous database, containing age, sex, and any relevant diagnosis concerning the shoulder. Glenoid version will then be measured by the three principal investigators at two different times, using OiriX (DICOM viewer software, Pixmeo, Geneva Switzerland) to reconstruct 3D-corrected axial slices. Measures will include two validated and widely used methods of glenoid version measurement in 7 different axial cut heights and inclination. Results will be reported in the database for further analysis, concerning 2 groups: arthritic and normal shoulders. 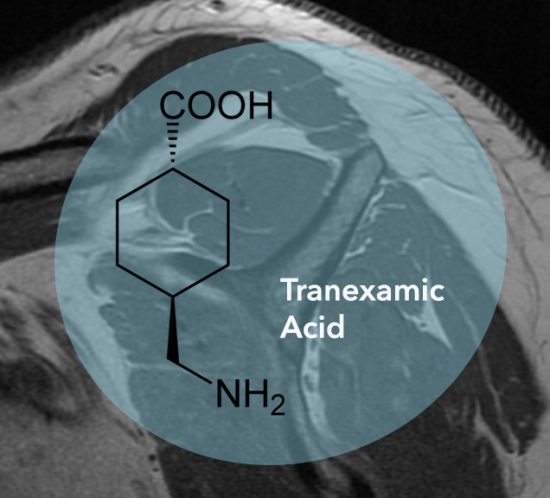